Tuesday, July 26th at 12 PM EST. Our sixth in a series of live complimentary webinars on ERISA and health insurance subrogation.

We’ve spent a lot of time focusing on self-funded ERISA plans. But remember, not all employee welfare benefit plans are ERISA-covered, and many ERISA-covered health plans are not self-funded. What if your plan is self-funded but doesn’t qualify for preemption? What if it’s fully-funded, and qualifies for preemption, just not as often as a private, self-funded plan? What if state law applies, but the Plan, the participant, and the accident aren’t all within the same state? This month we’re diving deep into the weeds on preemption, choice of law, and both well-known and little-known exceptions to anti-subrogation laws involving health plans.

Ryan Woody, Nancy Case, and Catherine Dowie will delve into the nuances of ERISA’s preemption, saving and deemer clauses; looking at what they mean, which state laws are preempted, and why. These concepts are often oversimplified, and when they are, they can lead to lost recoveries. Our team will teach you how to make sure you aren’t missing out on recoveries for plans in the most problematic states like Arizona, California, Georgia, Kansas, Missouri, Montana, New York, North Carolina, or Pennsylvania.

This will also be a great webinar for audience questions – we hope you send them in early, and keep them coming throughout the webinar.

You can catch up on past webinars at www.mwl-law.com or on MWL’s GoTo Channel. Is there a topic you’d like to see addressed in the series, or a specific question you’d like answered during this webinar? E-mail Ryan Woody at rwoody@mwl-law.com. 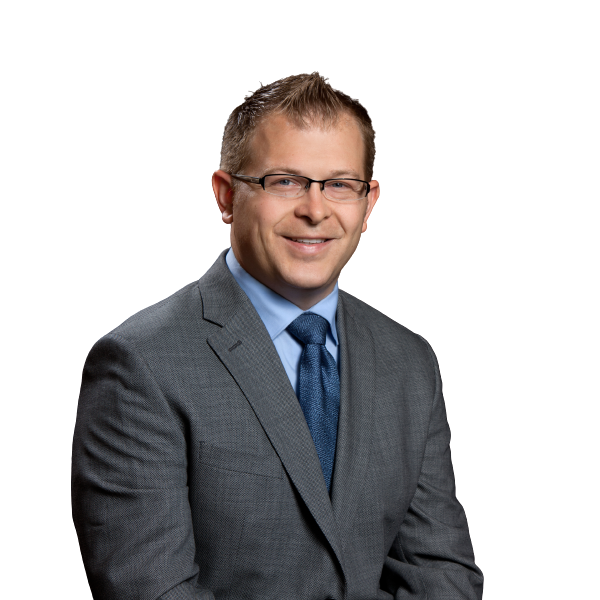 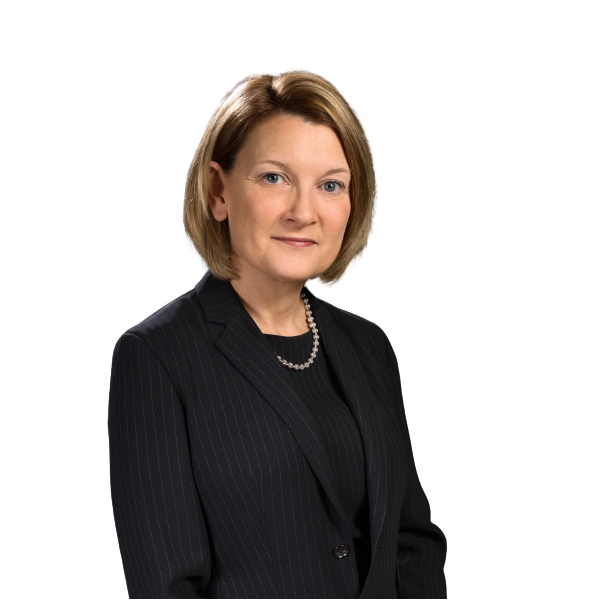 The School of Property Claims is designed for claims professionals currently working in personal or commercial lines, or those who are interested in pursuing a career in the field. Professionals of all experience levels will benefit from the School of Property’s curriculum, which is divided into three progressive levels. Courses emphasize compliance, service levels, accuracy and industry best practices and focus on investigations, evaluations, resolution and many more topics critical to success in the field of property claims management. Level 1 focuses on adjusting residential and commercial property claims. Level 2 will cover complex residential/HOPD claims, commercial claims, joint loss issues and wind and flood claims. Level 3 will center around case-studies which will include large loss claim issues, investigation and the utilization of experts. Students in Level 3 will also review good faith claims handling practices.

Upon successful completion of all three levels of the School, graduates will earn the Certified Claims Professional (CCP) in Property designation. 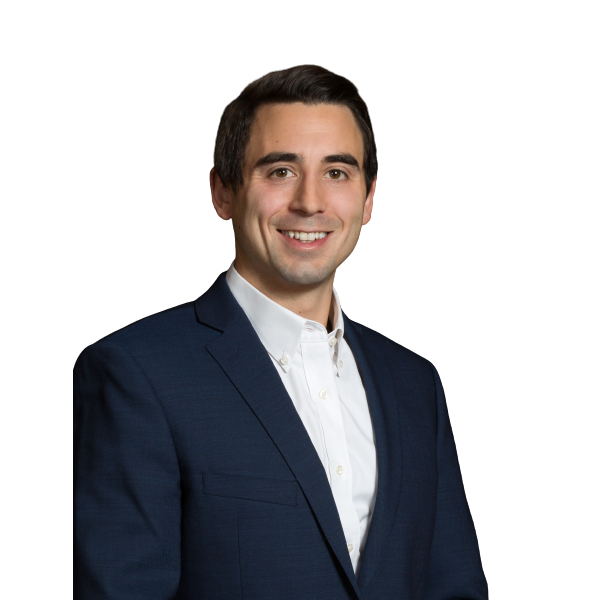 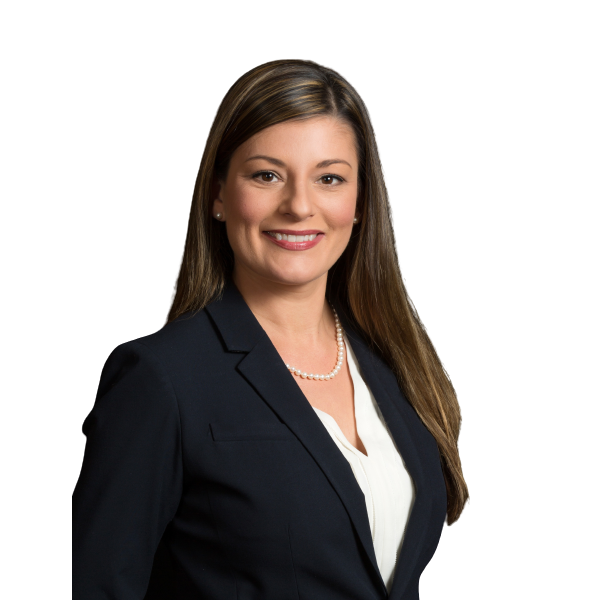 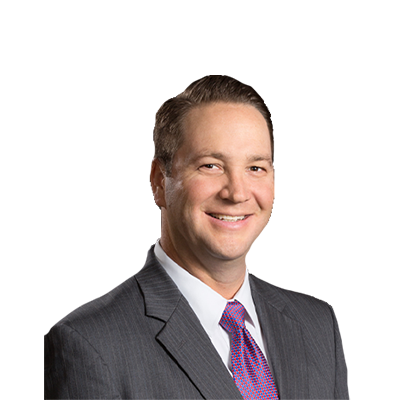