Founded in 1990, Matthiesen, Wickert & Lehrer, S.C. (“MWL”), is a national and international insurance law firm, whose corporate office is located in Hartford, Wisconsin. Insurance litigation lawyers from MWL have rapidly become among the most respected in the Midwest and throughout the country. Its partners have an extraordinarily strong and significant relationship with the insurance industry, giving them the perspective and dedication to represent and counsel insurance carriers, their insureds, self-insured corporations, third-party adjusting companies, and underwriters on subrogation, insurance litigation, and insurance coverage issues.

In 2014, MWL opened a branch office in New Orleans, Louisiana, on Lake Pontchartrain with convenient access to New Orleans and other Louisiana state and federal courts. The Louisiana office is overseen by MWL’s partner, James Busenlener, who for many years, served as our local subrogation counsel in Louisiana.

In 2017, MWL opened a branch office in Santa Ana, California, with convenient access to state and federal courts in Los Angeles, San Diego, and Central Valley. The California office is overseen by MWL’s Partner, Katherine Sandavol. The volume of recovery work we had in California called for our opening this branch office.

In 2019, MWL opened a branch office in Austin, Texas office. The Austin office is overseen by MWL’s partner, Mark Solomon. The Texas office location was chosen because it is centrally located to a significant amount of subrogation litigation MWL is handling in the Lone Star State.

In 2020, MWL opened a branch office in Jacksonville, Florida. The Jacksonville office is overseen by MWL’s partner, Elizabeth Hernandez. For years, MWL has represented workers’ comp carriers, auto carriers, self-insured companies, self-insured municipalities, and TPAs throughout the Sunshine State. The increased need for subrogation representation of our Florida clients has long pointed to expansion into this state.

In 2022, MWL opened a branch office in Boston, Massachusetts. The Boston office is overseen by Senior Associate Attorney, Catherine Dowie. The volume of recovery work we have in the New England states necessitated our opening this branch office.

MWL is known for its cost-effective and practical solutions to insurance issues, yet maintains a strong resolve to take matters through trial if reasonable settlements cannot be obtained in defense matters or if reasonable recoveries cannot be negotiated in subrogation cases. Each of the firm’s attorneys has extensive jury trial experience and a strong record of obtaining defense verdicts and significant subrogation recoveries. Compare that with the experience of firms you are currently using.

A full range of insurance services are offered by the experienced attorneys at MWL, including exceptional and knowledgeable representation in all areas of Nationwide Insurance Subrogation and  Insurance Defense Litigation.

Matthiesen, Wickert & Lehrer, S.C. (MWL) has a long standing history of commitment to its employees, the community it serves, and diversity. This commitment is reflected by the firm’s support and encouragement of the various personal and professional charitable and volunteer activities undertaken by the employees of MWL. MWL also fosters a culture of commitment to community service by the formation of a Community Service and Diversity Committee. The committee is comprised of partners, associates and staff members who are personally and professionally involved in charitable organizations and committed to maintaining contacts in diverse professional and bar associations. The committee meets quarterly and coordinates charitable activities for the firm as a whole.

MWL is committed to fostering an environment of inclusion and respect for the diversity of its workforce. This commitment is reflected in its hiring practices and the appreciation that a diverse workforce provides the highest value for client service, with a team holding a variety of cultural and life experiences. 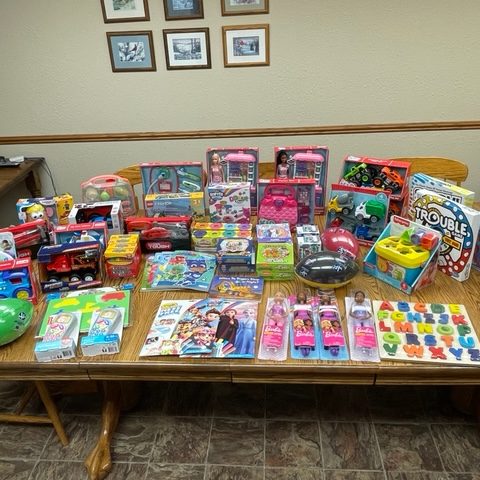 For the 9th year, MWL’s Hartford office donated toys to the Gingerbread House and Youth and Family Project Toy Drive, which benefits children of need in Washington and Waukesha counties in Wisconsin. We believe every child should share in the… 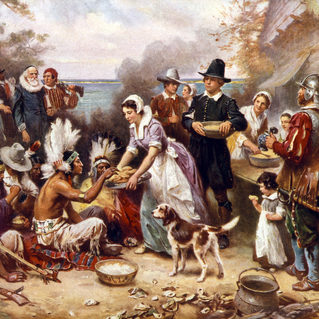 During the brutal winter of 1620-21, Miles Standish, the English military officer hired by the Pilgrims as military advisor for Plymouth Colony and one of the Mayflower passengers, played a leading role in the administration and defense of the colony.… 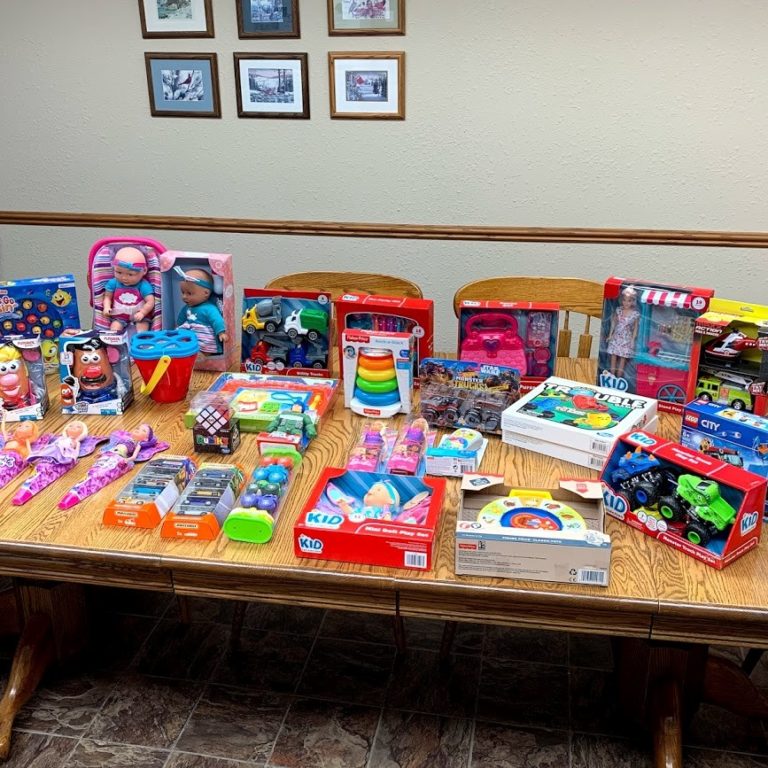 For the 7th year, MWL’s Hartford office donated toys to the Gingerbread House and Youth and Family Project Toy Drive, which benefits children of need in Washington and Waukesha counties. We believe every child should share in the magic of… 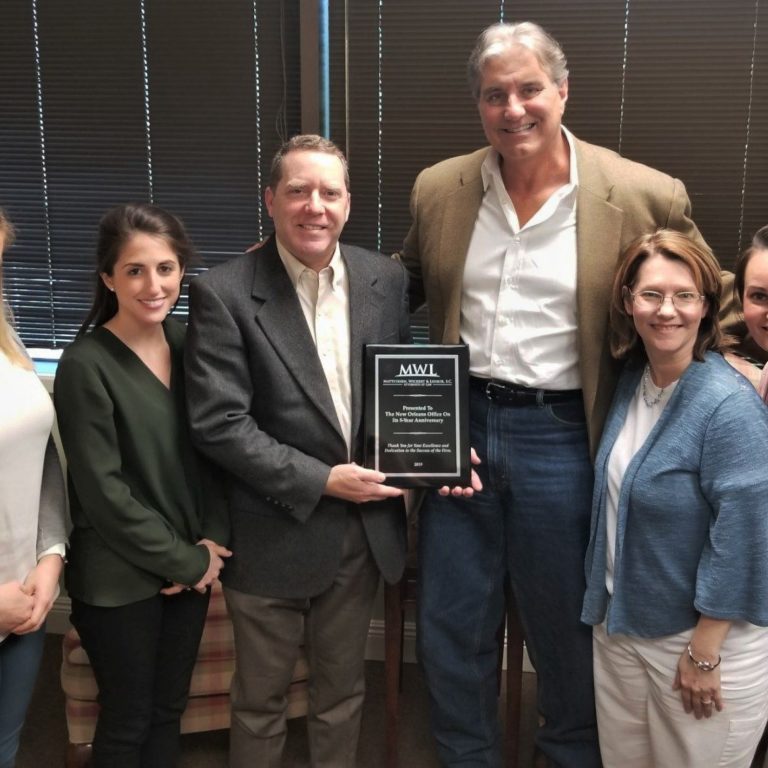 We are pleased to announce that this month our New Orleans branch office celebrated its five year anniversary with our firm. The Louisiana office is overseen by MWL partner, Jim Busenlener. Jim is a 1993 graduate of Tulane University in…