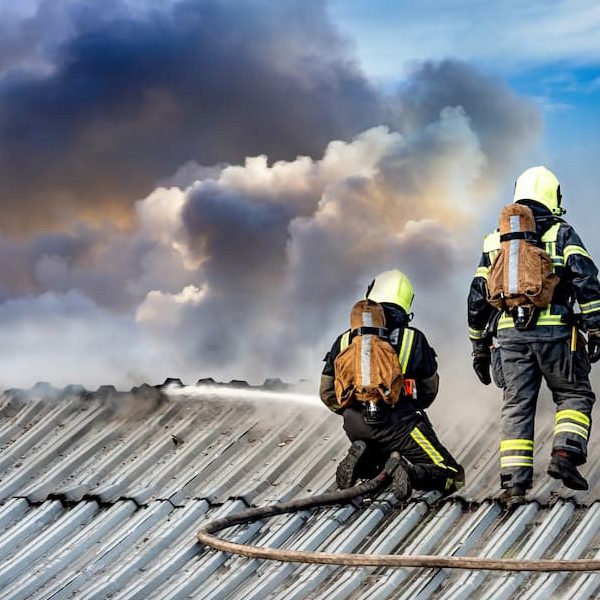 Matthiesen, Wickert & Lehrer, S.C. (MWL) investigates, prepares, provides subrogation evaluations for, and litigates large loss explosion subrogation cases such as the West Texas Fertilizer ammonium nitrate explosion. This also includes explosions involving combustible dust, natural gas, chemical compounds, propane and LP gas, and similar industrial disasters. MWL knows that one characteristic of an explosion case is the inevitable destruction of key evidence due to the violent nature of the explosion. It’s essential that a law firm immediately initiate and direct a thorough investigation and retention of key evidence following an explosion loss. Working with the client, investigators, scientists and other forensic experts allows MWL to get the upper hand in working up an explosion subrogation case, which often translates into faster and larger settlements and recoveries.

Explosion and catastrophic destruction cases are particularly challenging because government officials often require that buildings and other structures be immediately razed for the safety of all involved—especially in urban settings. That means that the time frame in which to conduct a detailed investigation is compacted into an unreasonably short period of time. This requires complete dedication to the investigation process in order to identify and preserve evidence in order to eliminates a spoliation defense or tampering with the evidence or scene by adverse parties.

MWL has been handling the subrogation of explosion and catastrophic property damage cases longer than any other law firm. We litigate these matters on behalf of insurance companies in state and federal courts throughout the United States. Nearly four decades of large loss subrogation litigation has provided MWL with a national database of experts, investigators, and consultants numbering in the thousands. We ensure that we have the right person for the right case. From the Kansas City Power and Light failure to the West Fertilizer explosion which decimated the city of West, Texas, MWL have been on the forefront of explosion subrogation litigation since 1983.

NFPA 921 Standards Have Changed: What Every Claims Adjuster Should Know

WEST FERTILIZER COMPANY EXPLOSION IN TEXAS: The Importance of NFPA 921 in Fire and Explosion Subrogation

West Fertilizer Company Explosion In Texas And The Role Of Experts